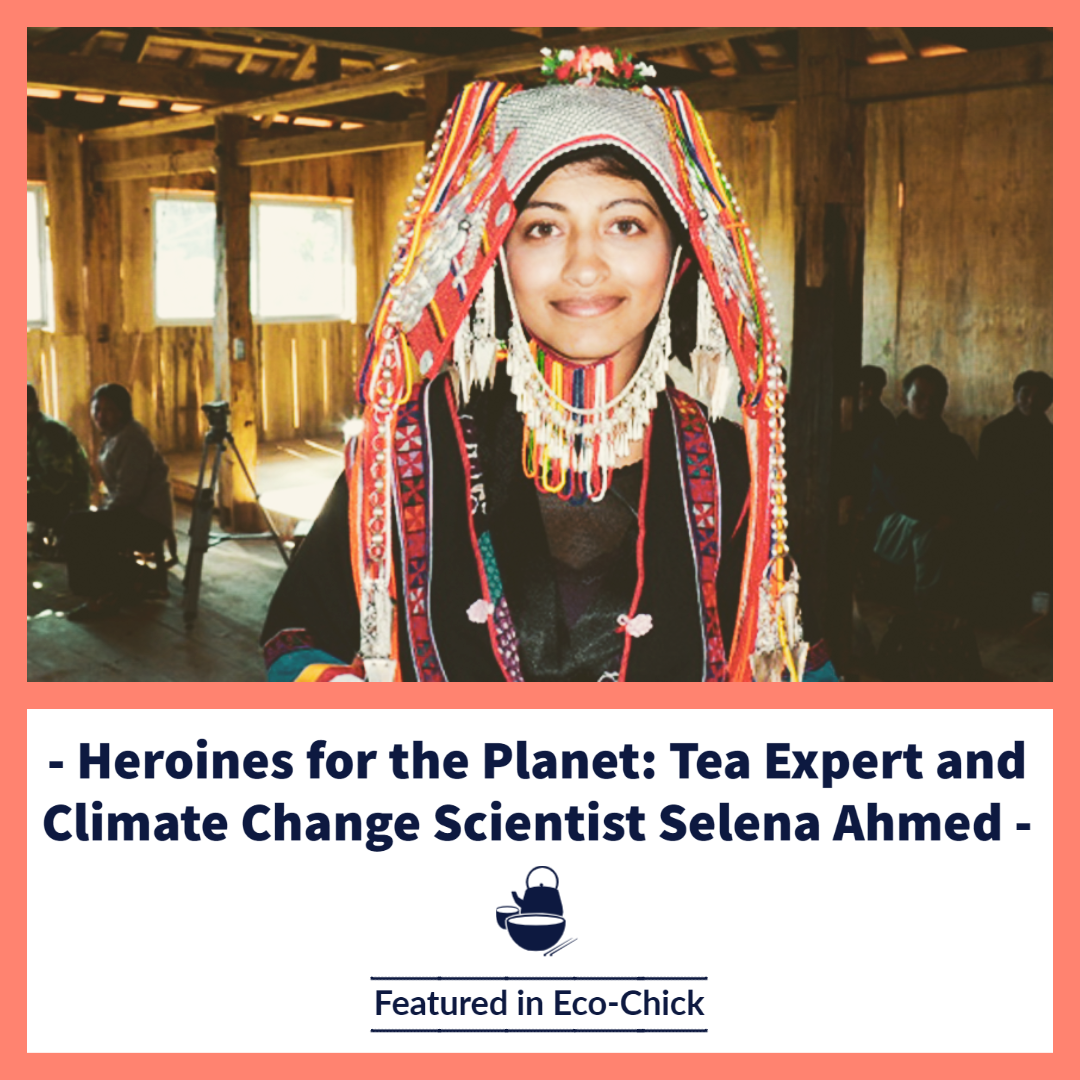 Dr. Selena Ahmed was interviewed for Eco-Chick about her inspiring research on sustainability and global environmental issues. She talks about tea becoming her "research soul mate", the perspective-broadening benefits of filed work, and how climate change is impacting tea production. 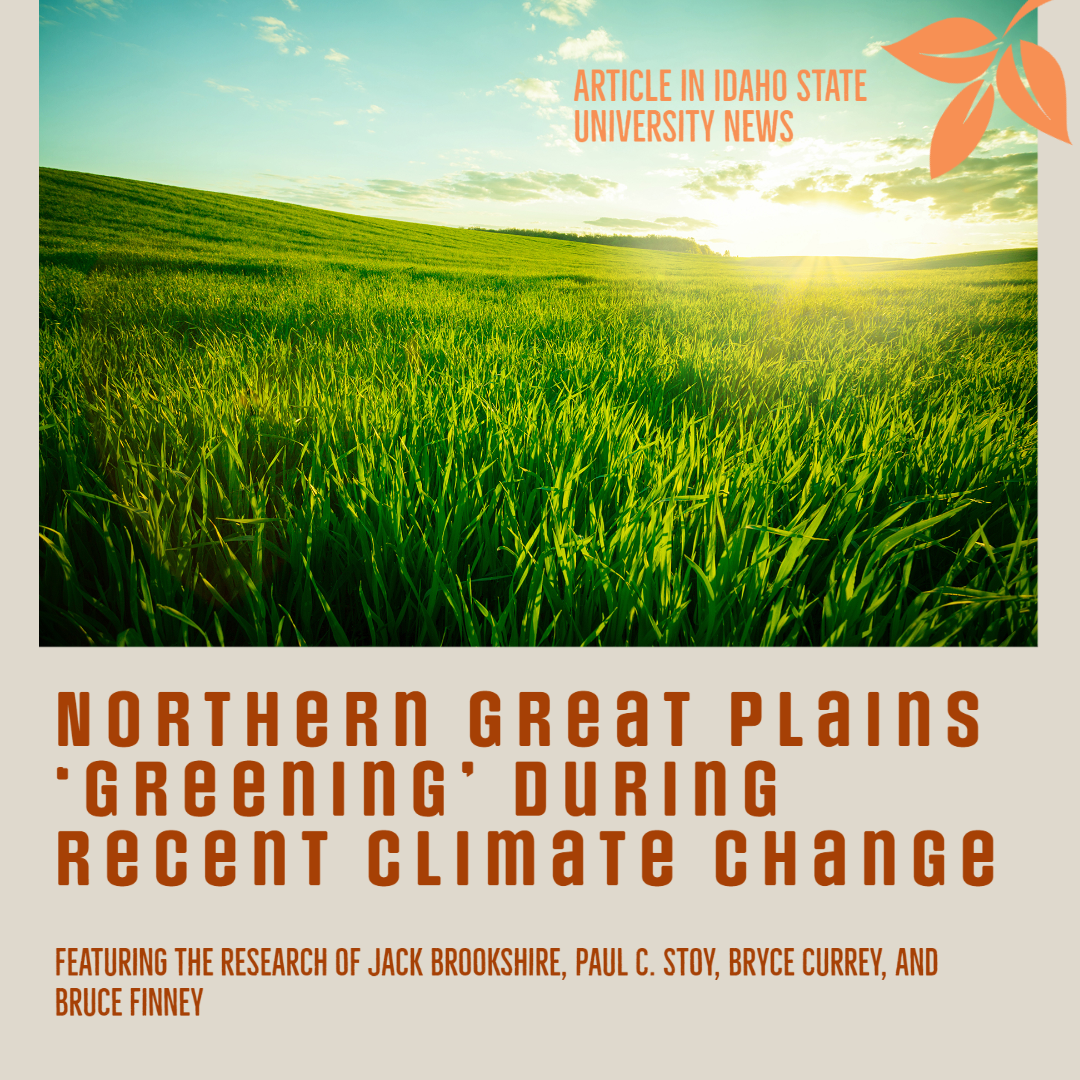 Idaho State University News wrote this article about the joint research of ISU's Bruce Finney and WAFERx researchers Jack Brookshire, Paul Stoy, and Bryce Currey. Thier study found that increased CO2 in the atmosphere is causing increased "greening" in the Northern Great Plains. 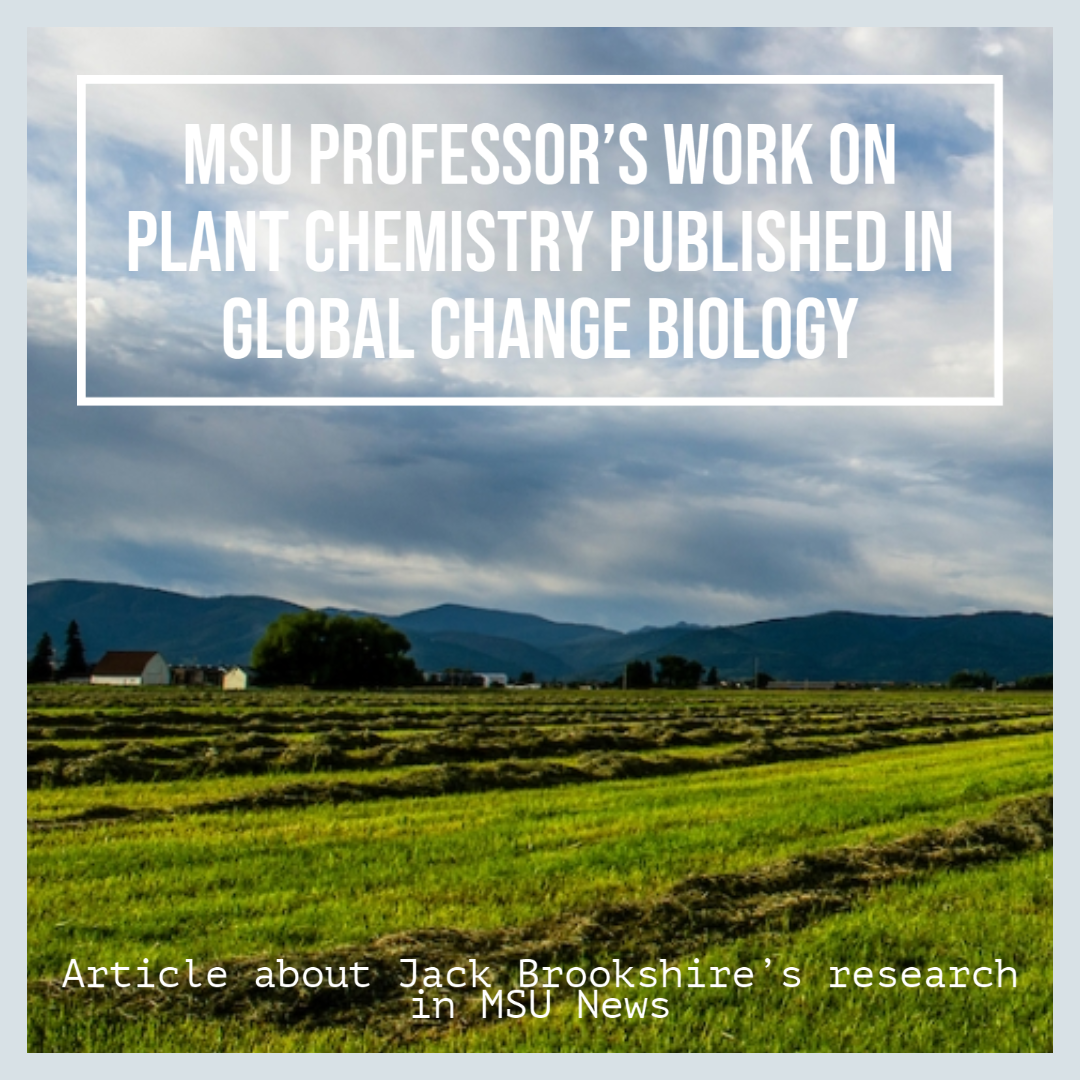 The research of WAFERx co-PI, Jack Brookshire, is featured in this MSU News article. His research on plant chemistry in the Northern Great Plains and Northern Rockies was recentely published in Global Change Biology. 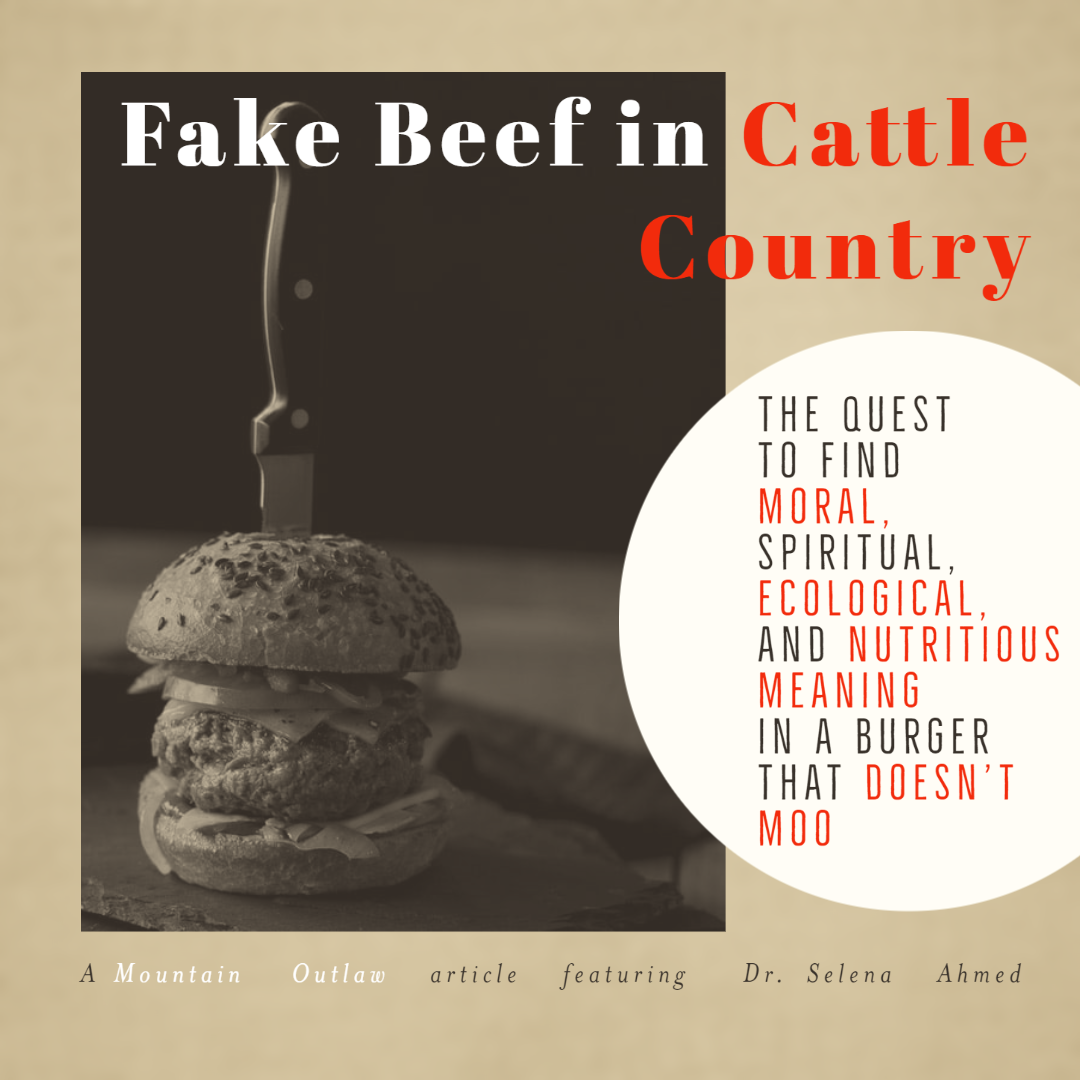 Author Todd Wilkinson grapples with how to reconcile eating fake meat in part of the country that still has a culture built on ranching and cowboy-ing. What are the moral, spiritual, ecological, and nutritious implications of meat vs. fake-meat consumption? 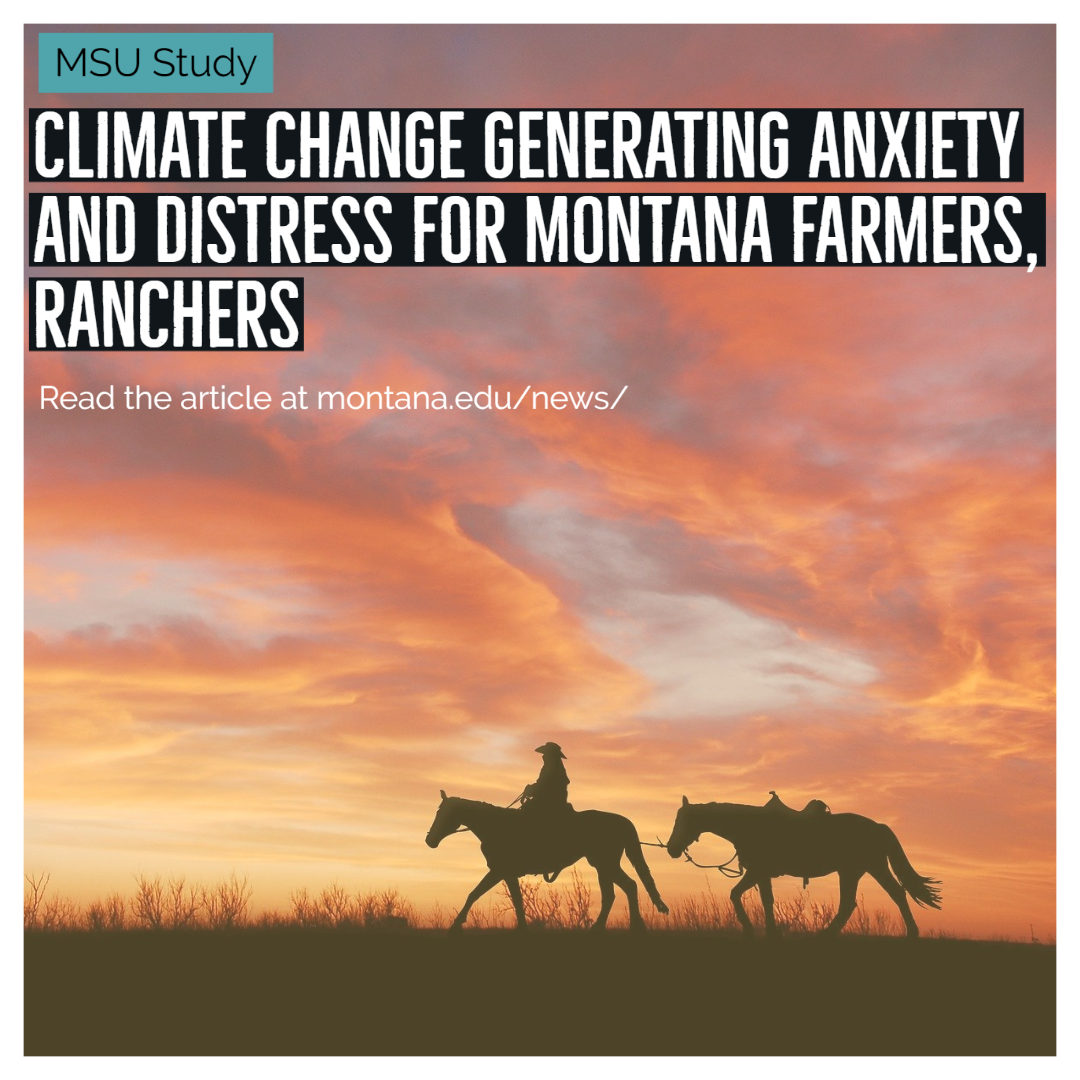 Researchers have known for years that the current and projected impacts of climate change present challenges for agricultural productivity, with potentially serious consequences for farm and ranch livelihoods. But what hasn’t been clear is what this means for farmers’ and ranchers’ mental health. This article focuses on the findings of new study that explores just that. 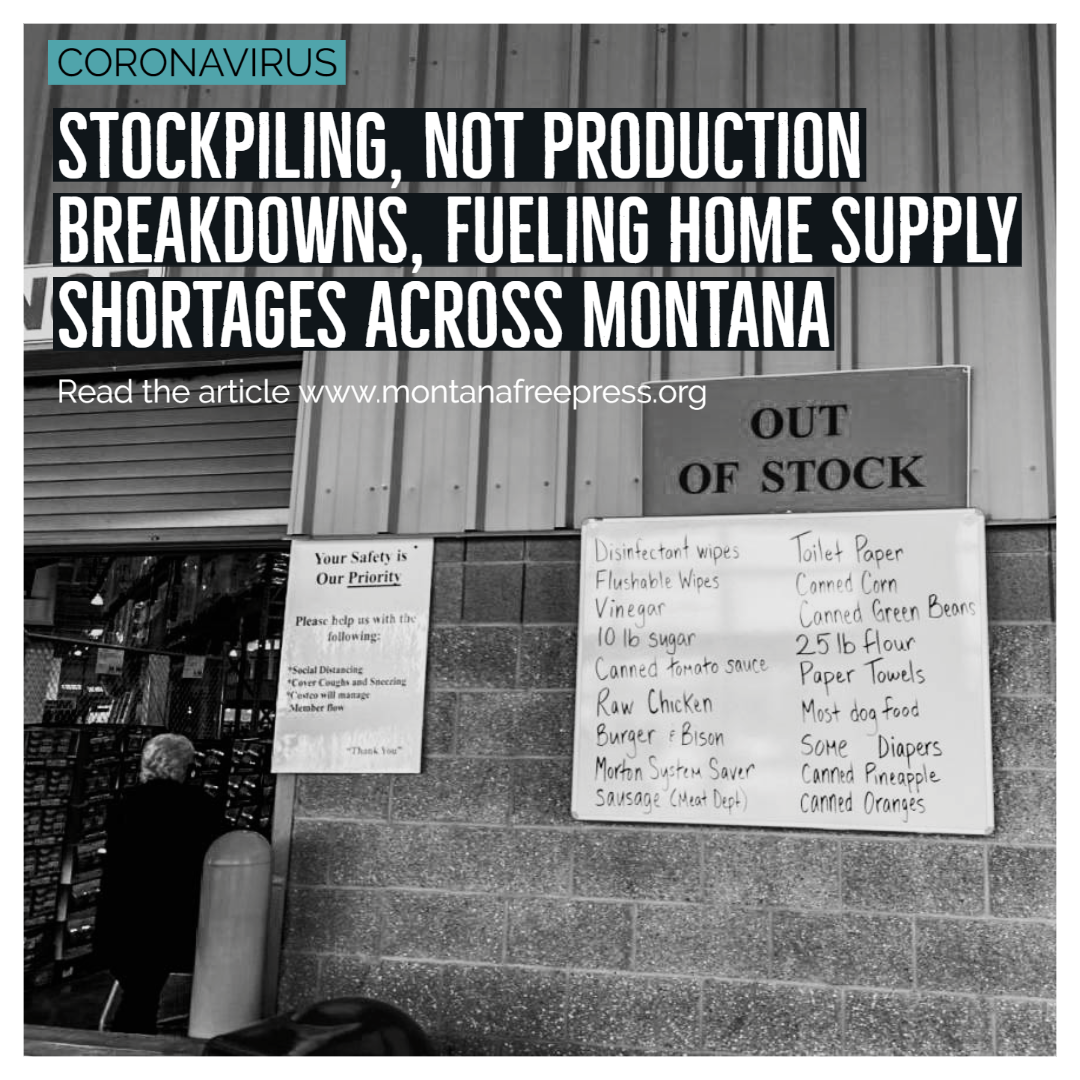 In an article on Montana Free Press, Selena Ahmed is interviewed about how disruptions in the the food supply are caused by Montanans stocking-up on household essentials in the face of the Covid-19 outbreak and fallout. 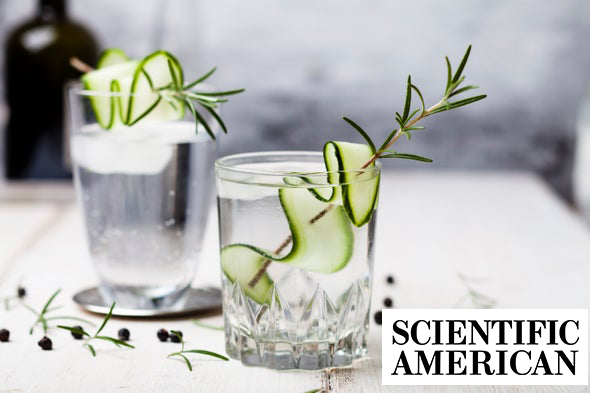 Botany at the Bar 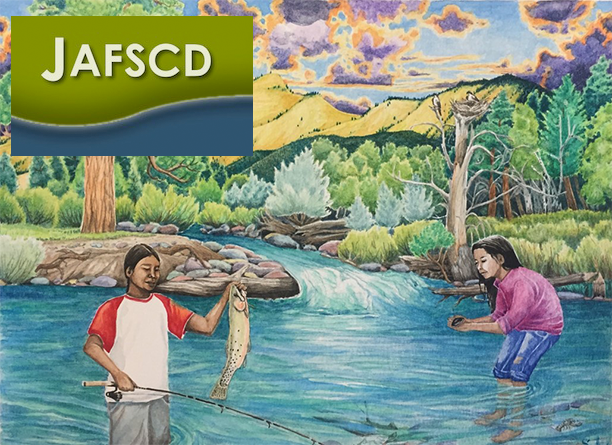 In a new article, WAFERx researchers Erin SMith and Selena Ahmed explore the contributions of wild foods to diet, food security, and cultural values among low-income residents of the Flathead Indian Reservation in northwestern Montana. 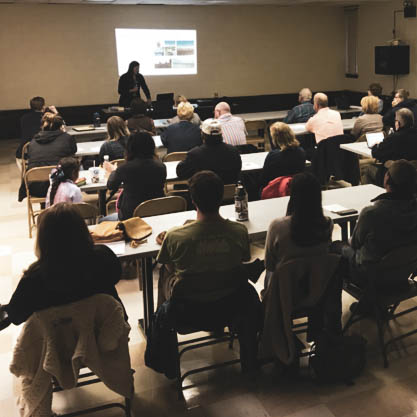 In this article, the Bismarch Tribune reports on a meeting held in Beulah, ND to discuss the future of coal communities. WAFERx grad student, Kelli Roemer, was one of the speakers at the meeting and talked about how other resource-rich communities have navigated similar transitions. 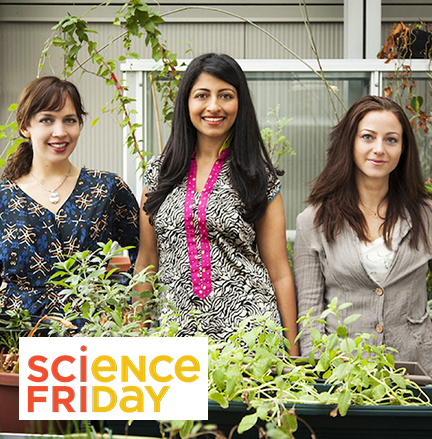 The Bitter Truth: The Taste of Biodiversity

In this interview, WAFERx PI, Selena Ahmed, talks about the connection between biodiversity and bitters. And about the new book she co-authored with Ashley Duval and Rachel Meyers: Botany at the Bar--The Art and Science of Making Bitters. 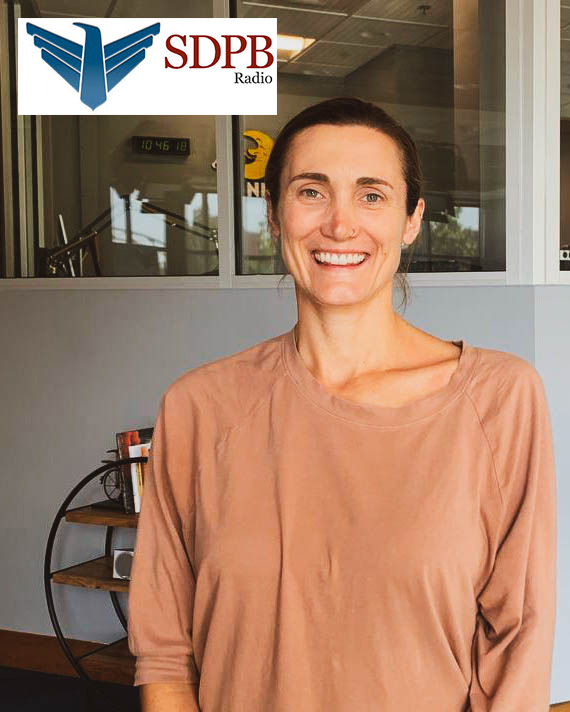 How We Use Our Landscape And Why Native Ecosystems Matter

Megan Jarchow, a WAFERx co-PI and an Associate Professor at the University of South Dakota, talks about how we use our landscapes and why native ecosystems matter in an economy dedicated to feeding the world. 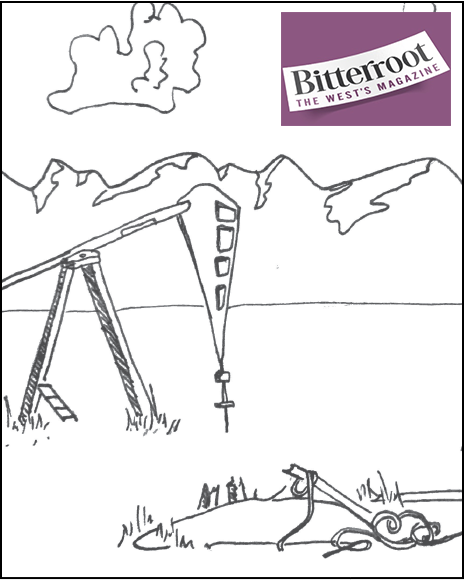 Democtratic candidates advocate for an end to oil and gas drilling on public lands to reduce carbon emissions. WAFERx PI, Paul Stoy,  discusses another way to reduce carbon in the atmosphere. He says native perennial grasses have the potential to store a lot of carbon. 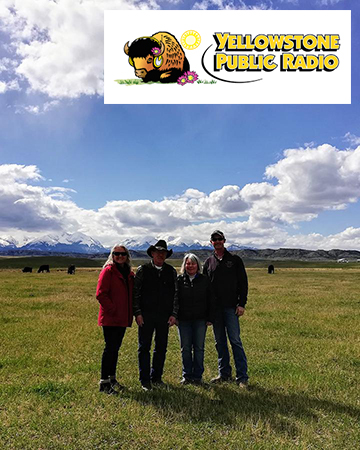 Montana Ranchers Round Up Carbon In New Offset Program

Montana has a new program that pays farmers to use practices that store carbon dioxide in the soil. Paul Stoy, WAFERx PI, discusses the challenge and importance of putting carbon back into the ground. 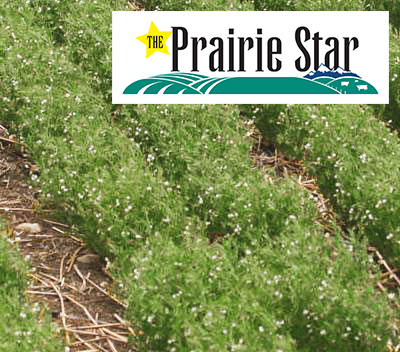 Looking at lentils: Survey looks at lentil production, food use 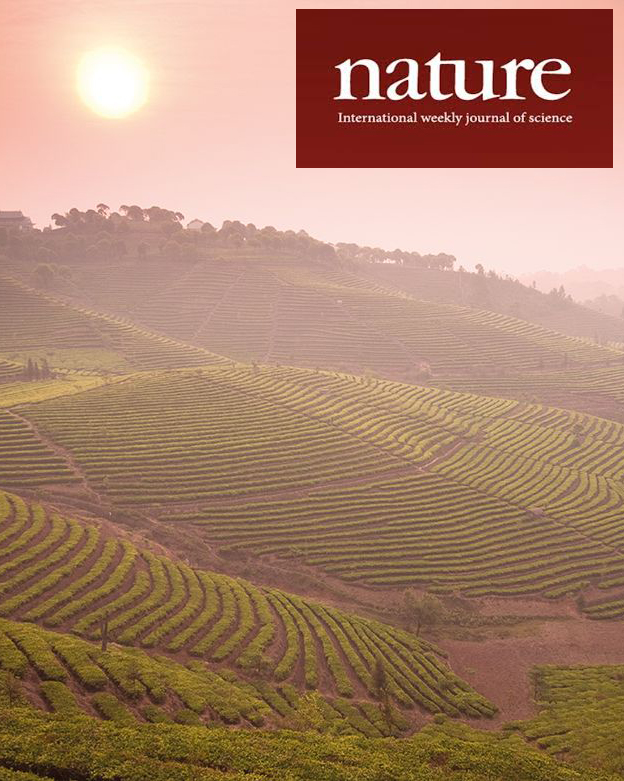 Selena Ahmed,  Principle Investigator of MSU's Food and Health Lab and WAFERx PI, was interview for this Nature article about how changing climates could effect the quantity and quality of tea. 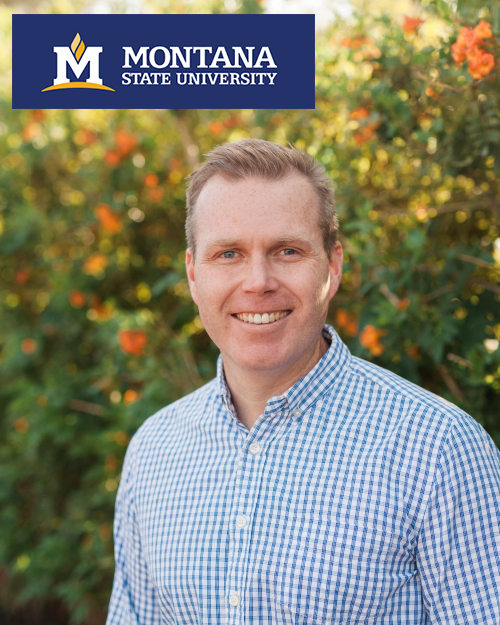 WAFERx PI, Paul Stoy, was ranked as one of the world's most cited researchers for interdisciplinary research in ecology, agriculture, and earth sciences. 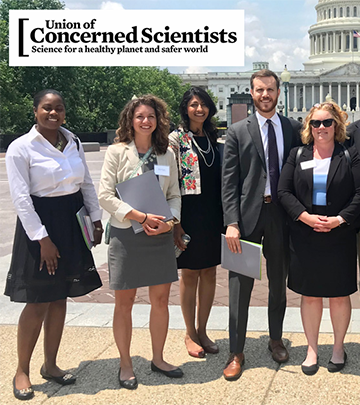 Why the Farm Bill Should Invest in Agroecology Research: An Interview with Dr. Selena Ahmed

Selena Ahmed, WAFERx PI, on why the U.S. should invest in interdisciplinary food and farm research. And, on how Congress responded to this message.

Eating healthy starts with the community

Dr. Selena Ahmed talks to Char-Koosta News about her project's goal of supporting a healthy and sustainable food system on the Flathead Reservation.

Scientists report that the frequency and intensity of heavy downpours is increasing nationally. Dr. Paul Stoy discusses how land-use changes, including farming practices, are impacting climate. 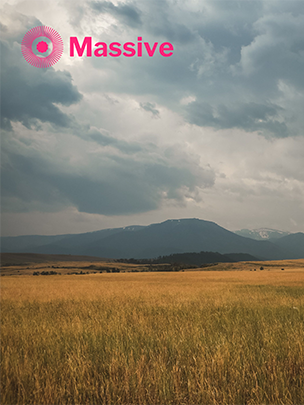 How farmers on the Great Plains are changing the local climate

WAFERx researchers at MSU, Paul Stoy, Tobias Gerken, and Gabriel Bromley, share their recent findings that increases in summer planting are leading to an increase in rainfall in the Great Plains. 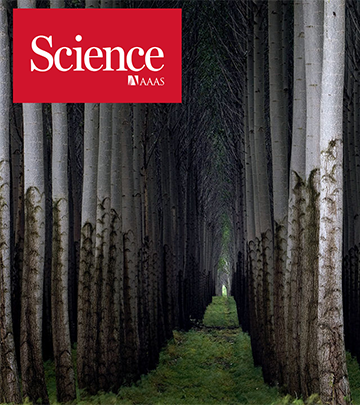 Julia Rosen interviews members of the WAFERx team about the climage change mitigation strategy known as BECCS (Bioenergy with Carbon Capture and Storage) and how it could dramatically reduce the carbon dioxide in our atmosphere. However, it would also require a massive shift in our land-use, agriculture, and energy systems.

Climate change might leave a bad taste in your mouth. Literally.

Selena Ahmed discusses how a warming climate could affect the quality and flavor of food--from maple syrup to tea.